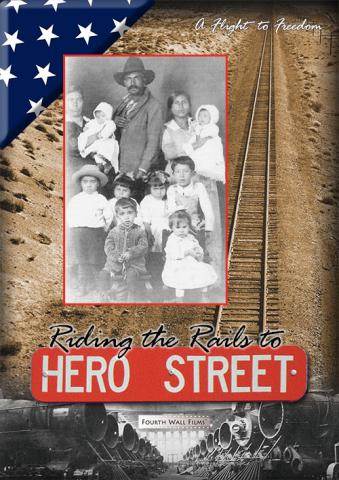 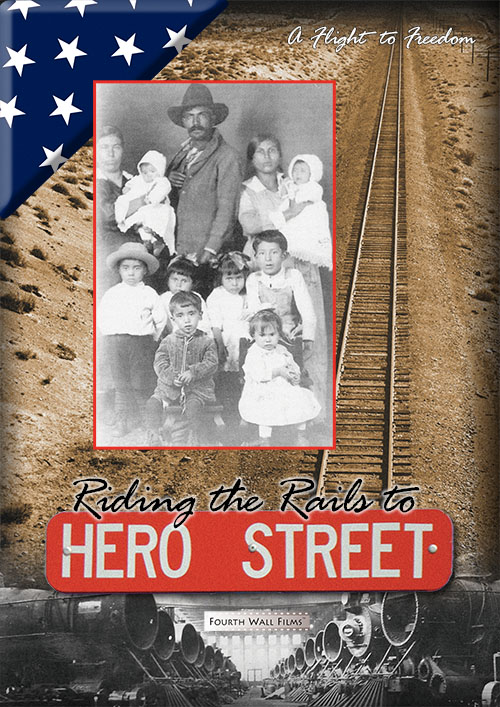 Don't forget about this event. Add it to your calendar.

Let your friends know about this event! Share it on social media.

Everyone
Registration for this event is no longer open.

Join us virtually as we screen the 2nd and 3rd films in the Hero Street series.  Tammy and Kelly Rundle, the film's creators and owners of Moline's Fourth Wall Films, will share their insights in post-screening commentary.  This event will be presented via Facebook Live on the Fourth Wall Films Facebook page.

Only a block and a half long, Hero Street in Silvis, Illinois lost six young men in World War II and two in the Korean War, more than any other street in America. Hero Street has provided over 100 American military service members since World War II.  The Rundles’ Hero Street  documentary series explores the personal and family sagas behind the heroes and tell an unforgettable true story of American courage, character, and perseverance.

The first 20 people to register may pick up a small American flag at the library or by curbside pickup.